We also fabricate and install structural steel such as columns, beams, bar joist, metal decking (on both residential and commercial sites) and provide competitive steel sales to the public. We are your full service metal fabricator.

Lee and Terry Beaty, father and son, opened BEATY GARAGE AND FABRICATING in 1979 as a mechanic/welding shop. Welding and fabricating became more predominate and began to be the main frame of the business by 1980. In 1986 they changed the name to BEATY FABRICATING. They did welding repair from lawn mower decks to heavy equipment such as dozers. They also did ornamental iron handrails, gates and fences. In 1990 the 2-man operation did one of the biggest ornamental iron fence jobs on record for Beaty Fabricating (project for Johnny Pye in Dalton, GA). Stacy Beaty, a senior in high school and son of Terry would work with his father and grandfather on weekends to help complete the job.

In 1993 Lee Beaty became ill and semi-retired from the company. Stacy, in college, changed his college major from mechanical engineering to metallurgy and welding. Stacy went to work full time at Beaty Fabricating in 1994. Stacy and his father Terry then measured, quoted, sold, fabricated, primed and painted then installed all jobs.

In 1999 Beaty Fabricating became a partnership between both Terry and Stacy. They had grown to a company with 5 employees. Terry and Stacy both worked in every aspect of the business until 2002 while training lead men. Those lead men are still with the company today. In January 2002 Beaty Fabricating become incorporated and had grown to 8 employees. They had long outgrown the 1560 square foot building which had only a 5’ x 5’ office that both Terry and Stacy shared. The old building had no insulation, no air conditioning, leaking roof and heated with a wood stove. In July 2003 ground breaking was commenced on what is now the home of BEATY FABRICATING, INC. It is a new 9000 square foot building which stands in contrast to the shop which they began and where the company is now, Cleveland’s leading ornamental iron and structural steel supplier. The company also incorporated a 5 ton overhead crane and have accumulated numerous saws, drill presses, rolls, benders, punches, 3 stick machines, 6 mig machines which is set up for tig and aluminum spool guns and 6 portable 400 amp machines and many more other tools and equipment to help expedite jobs in a safe and timely manner. The 9000 square foot building along with (2) 1500 sq feet buildings give them a total of 12,000 square feet under roof making the company large enough or small enough to handle any job you have in mind.

In 2010 Stacy bought his father’s shares of the company and became president of Beaty Fabricating, Inc 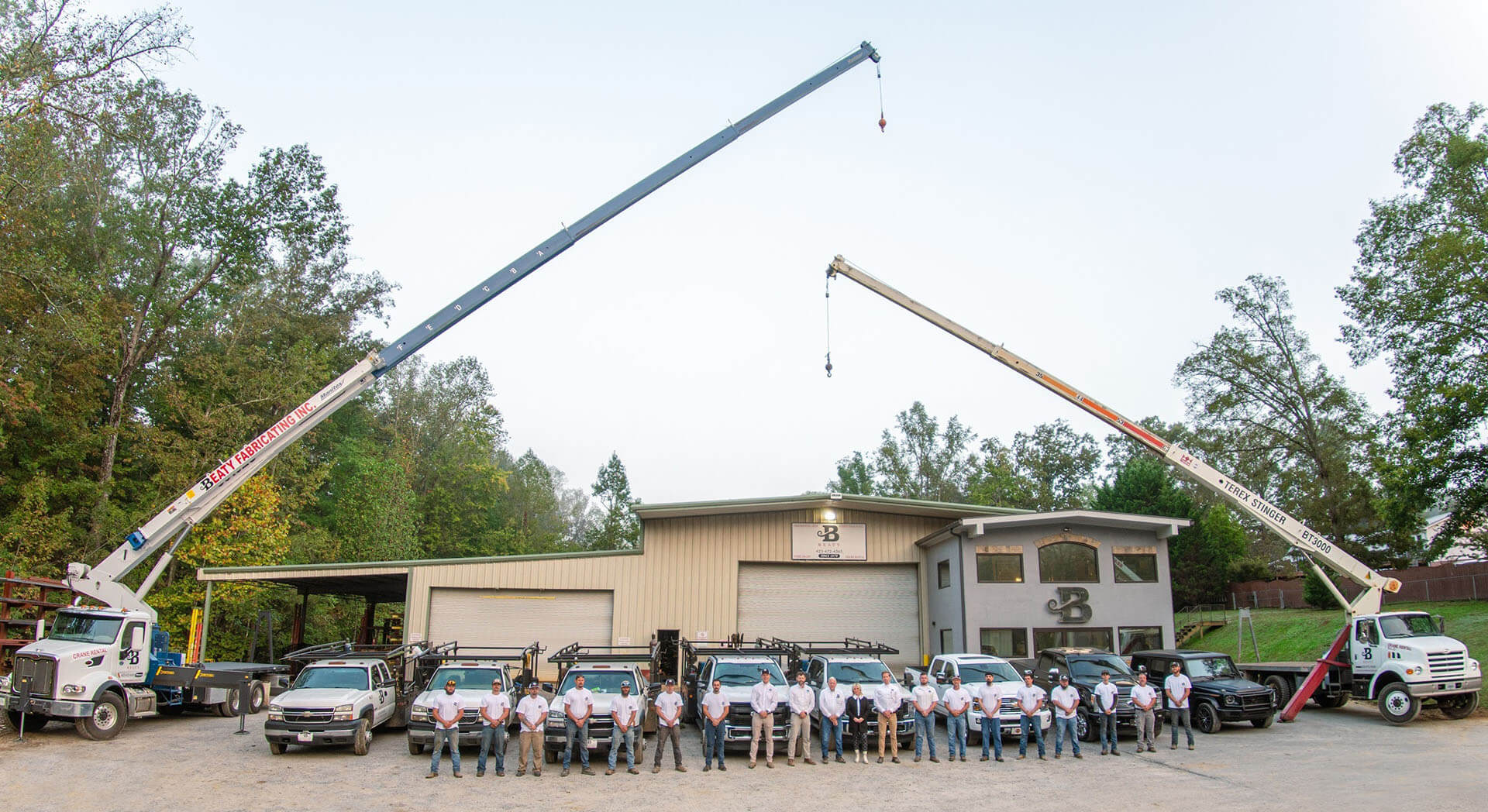 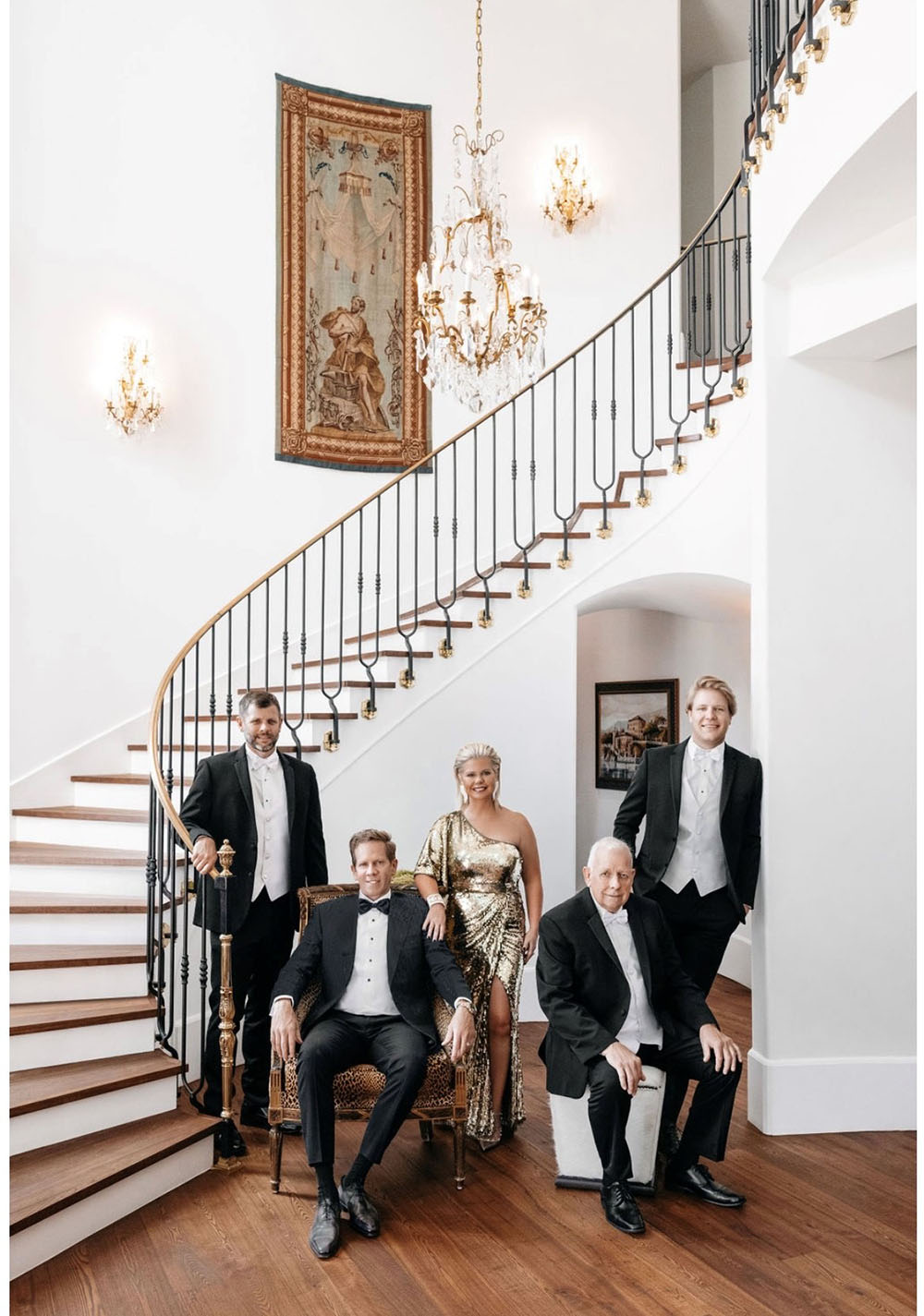 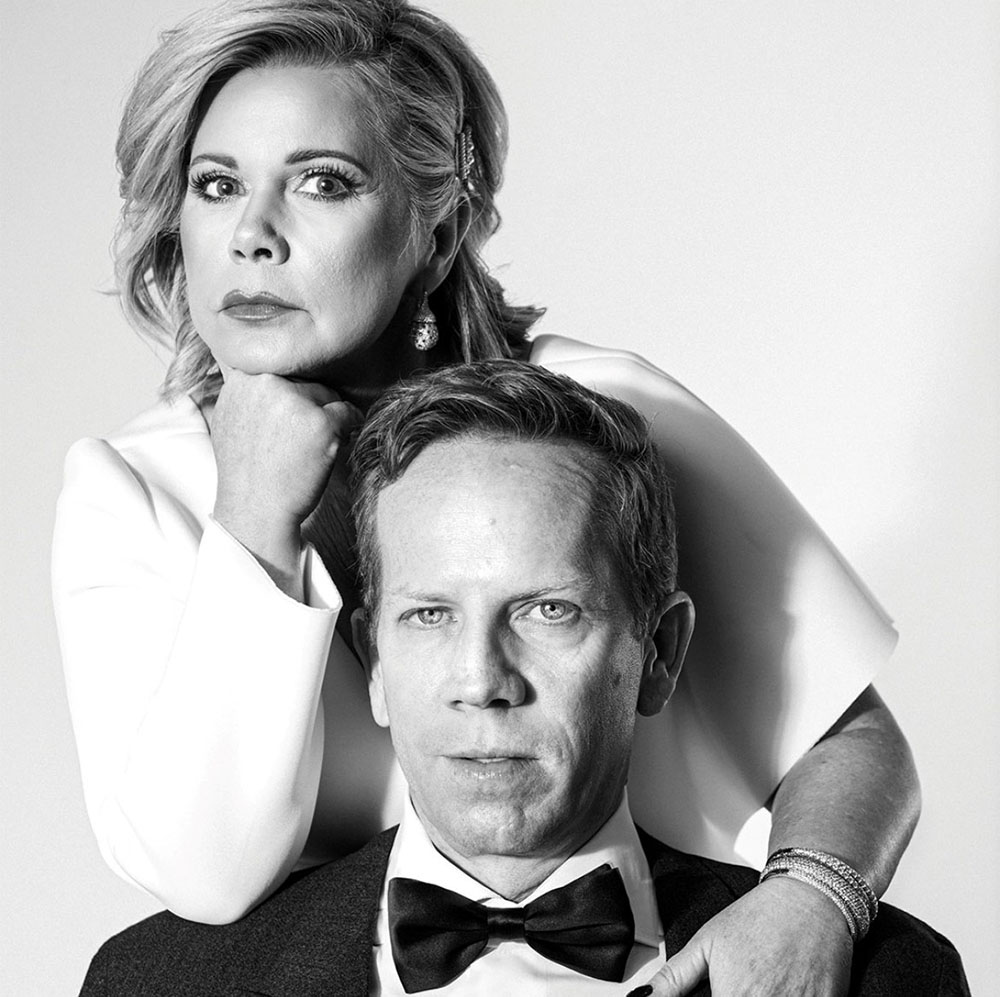